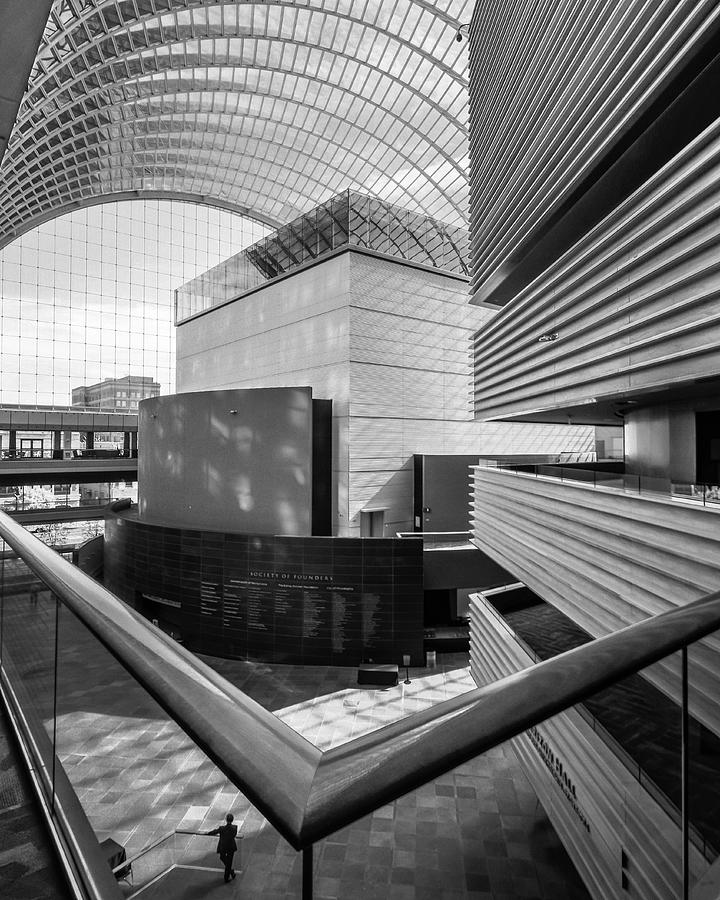 The Kimmel Center for the Performing Arts is a large performing arts venue located at 300 South Broad Street at the corner of Spruce Street, along the stretch known as the "Avenue of the Arts", in Center City, Philadelphia, Pennsylvania. It is owned and operated by Kimmel Center, Inc., an organization which also manages the Academy of Music in Philadelphia. The center is named after philanthropist Sidney Kimmel.